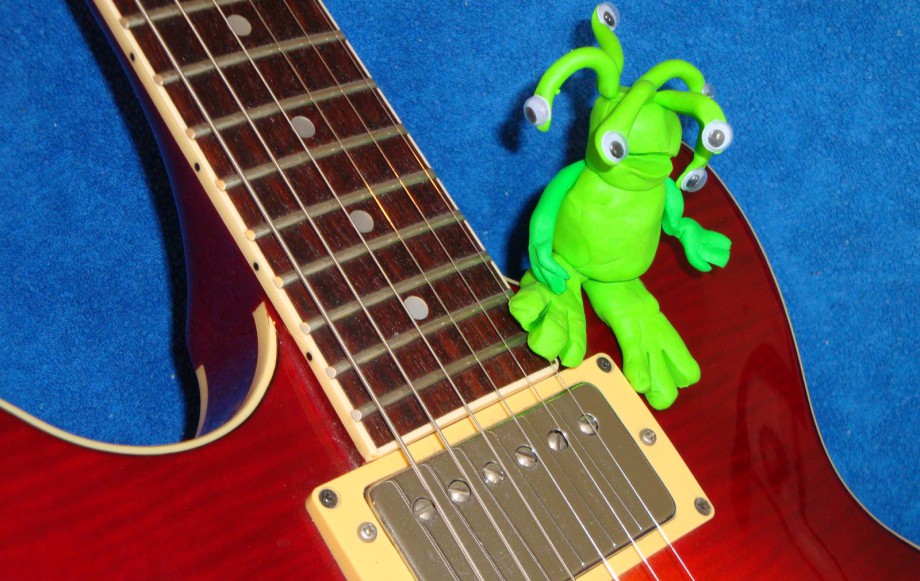 Many are the realms of sorcery, and the mysteries of the arcane beyond numbering. Who shall say from what nighted domain he came, wearing around his neck the sacred Eye of Krakamotto, which bestows on its wearer an infinite fund of ancient and time-hallowed jests? Who shall say in what desperate thaumaturgical strife he won the dread Key of Tu Ning, with its fabled power to render all sounds almost yet not quite harmonious? Who can deny that somewhere in his secret redoubt lies the storied Carpet of Valtorr-Vaal, whose attributes have these many long aeons been lost to us?

Magician is he, and musician, and many other things beginning with M. Far has he travelled, and much has he seen, and when questioned he oft remains silent; for, as he will gently explain, "that's how blackmail works." Wise is he in the ways of technology, though some say he cannot be distinguished from it. Subtle is he, and, like a Central Line express train, quick to Ongar, and it is said that he can make anyone's name scan to Greensleeves, though he is known to be a man of few words, but many tunes.

And yet one question remains; who is he? Is he the infamous Prisoner of Splenda, cursed to take only artificial sweetener till the old King returns and justice reigns in the land once more? Is he the rider to the world's end, the legendary One-Horse O'Shea? Is he just a poor boy, though his story's seldom told? History is silent, and the books of lore are speechless; which is generally regarded as an admirable quality in books. But those who have heard his uplifted voice in song, those who have marvelled at his sure touch on the guitar or bouzouki, are united in the verdict. "We don't know who he is," they say, "but he's done us a power of good."

And in this, their judgment is sound.