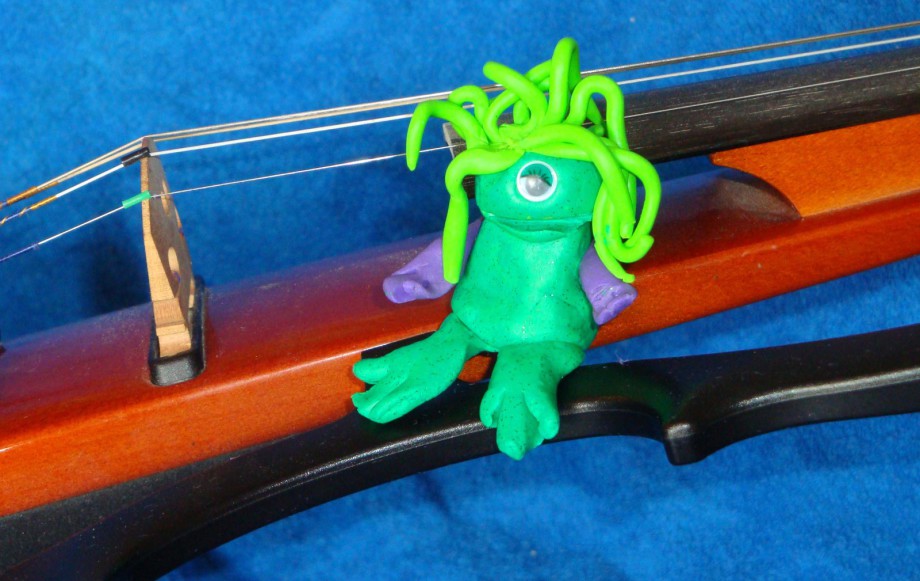 The Fortress Of Victory, on the planet of New Alemannia, commemorates a battle so long lost in the mists of legendry that even the most diligent scholar has been unable to determine what its cause may have been, or who fought on either side. But this is no martial monument; for within its cloud-capped towers and noble crenellations humans have built a great library, in which the most illustrious works of philosophers and scholars are imperishably stored and made available for consultation by all true seekers of wisdom. And in that library, if you are very fortunate and keep your eyes open, you may glimpse her, flitting among the shelves, appearing in a moment to hand you the volume you had not realised you were looking for, gone in an instant. Silke is her name. Speak it in a whisper, especially in the library.

They say she is the spirit of knowledge itself, drawn to this great repository of lore to preserve it in times of peril. They say that should the barbarian hordes approach the great portals, should fire and destruction threaten the precious store of words, a subtle and thrilling music would be heard, speaking to each warrior in the language of his heart, filling him with remorse and a yearning for peace; and the mob would turn away, deaf to the exhortations of their leaders, longing only for their homes and their kin and a life free of blood and slaughter. They say that were she ever to leave the fortress, its walls would crumble and its great rooms be opened to the sky.

But they are wrong in this; for she does leave. Every so often, disguised as a simple scholar herself, she journeys to a little-known world on the rim of the galaxy, where she meets with friends and relaxes as anyone might, taking pleasure in ordinary human activities such as spectator sports and good food and drink, and tuning the ineluctable power of her voice and her songs to no more ominous end than the giving and receiving of pleasure.

And the Fortress Of Victory abides, serene and unthreatened, awaiting her return.