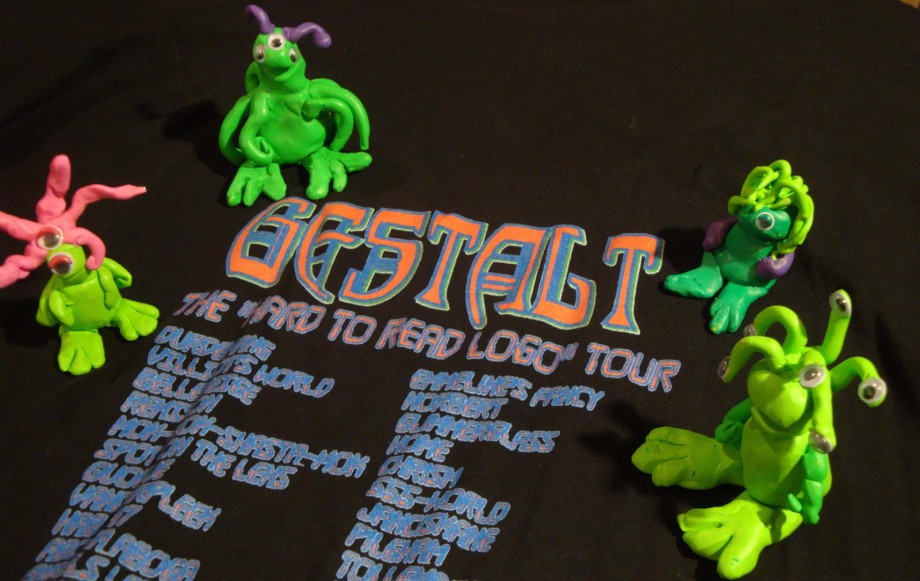 Gestalt are a six-piece progressive rock band who live and play in the Sagittarian Age, about six thousand years from now, when life on the many human-occupied planets in our part of the galaxy is much like it is now, only better.  Their beginnings are partly chronicled in the story “Loose Threads,” in Jonathan Waite’s collection entitled Three Windows, and in the just-completed novel-with-songs Return To Argenthome. Their story will continue in Journey To Conservatoire, coming soon to www.avevale.org .

(edit: This story sadly was never finished, but parts of it can be found on Zanda's Patreon page.)

Gestalt have released many bestselling albums in their own time, which, unfortunately, can never be published here and now owing to some very nasty wrinkles in retrotemporal copyright law. However, their songs are being covered (in what, we dare not say) by Zander Nyrond, and he hopes to enlist the aid of his many talented and wonderful musical friends to produce a Gestalt “tribute album” featuring all the songs from Return To Argenthome...

You can find several Gestalt albums on Bandcamp .