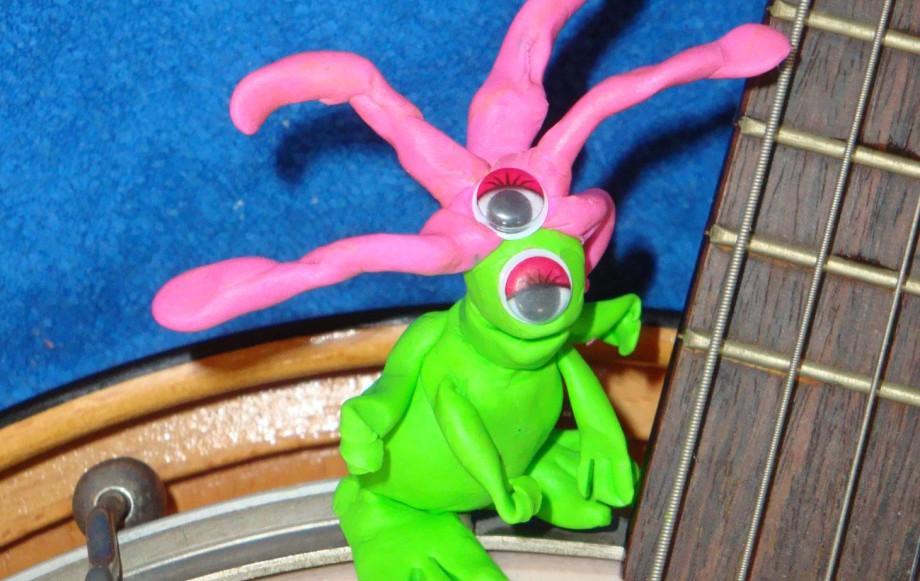 In the great banking halls and bourses of the Kallifeng Cluster her name is spoken in hushed tones of awe. "Valerie The Unstoppable," they say, and seasoned financial adventurers shudder and excuse themselves to go and splash cold water on their faces. She it is who unravelled the Impenetrable Ledgers of the Empire of the Trembling Star, documents that chronicled an accounting history so convoluted that three new scholia of mathematics had to be invented simply to decipher the annual statements. She it is who reduced Jolian the Defalcator to a quivering husk of his former self, freeing ten thousand indentured clerks from years of bondage and servitude in which they were forced to concoct an entire hypothetical universe to contain his expense claims. It is even rumoured that she once persuaded a Nyrond to pay taxes.

But all that glory is behind her now; for one bright, cool day on the planet Rima!ndrai, Valerie The Unstoppable raised her head from her calculations, looked around, and uttered the phrase that earnest students of economics now read engraved at the foot of her likeness in bronze at the doors of Kallifeng University. "Stuff this for a lark," she said. "It's a lovely day. I'm going for a walk." Her walk, at last, took her to a humble planet far from the vertiginous whirl of galactic high finance, where she settled into peaceful retirement, merely emerging on occasion to dabble in the day-to-day life of one tiny nation-state, and spending the rest of her time raising a series of highly intelligent felines and immersing herself in the other great love of her life, music. Few on that small world would guess, as they listen to her songs, that this was a woman who once held the destinies of worlds between her hands; few in the corridors of galactic power would suspect that here, in this pastoral backwater, their nemesis of long standing pursues the untroubled life of a lady of leisure (well, comparative leisure).

May they never be enlightened.