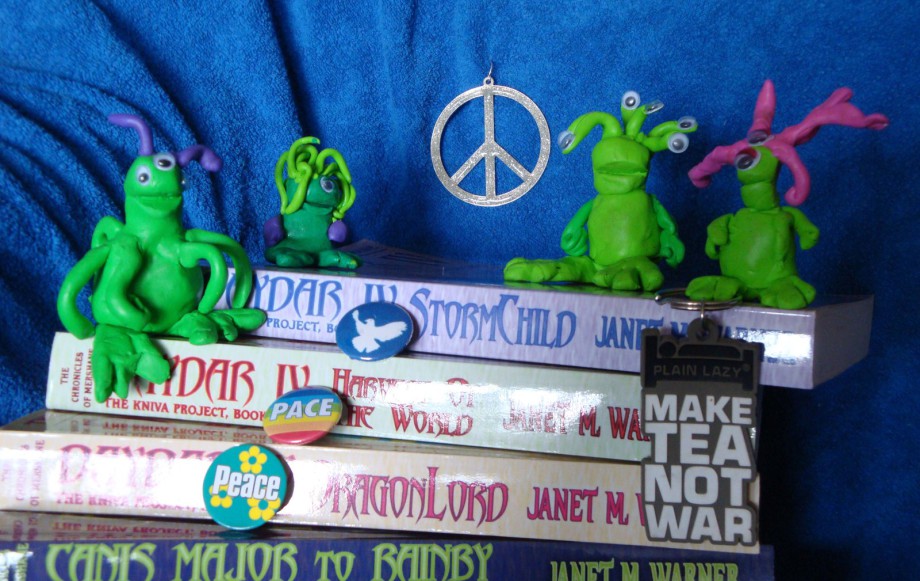 Porting in from Vordis I saw fire across the sky,
might have been a battle or just speedships blazing by.
Felt a chill in my spirit as my feet yearned for the ground,
I was one of a generation bought and sold and bound.

I was headed for the Coreworlds trying to get my cargo home,
Got caught up in the Fringes, spent a year beneath a dome,
I worked long enough to see the water wearing down the stone,
When this weather breaks we'll all be dead but we won't die alone.

So we listen to the Membership, the hate and fear they sell
and we wonder at humanity, so set on going to hell,
and we work among the Clanley and we save what we can save,
ah but none of that will matter if they get the war they crave.

(But) in the hands of the Bringer, in the voice of the singer,
in the eyes of the Dreamer we see destiny's finger,
and it's hard on our fathers, but with all that they've taught us
it's a wonder that we ever got this far.

In the hands of the Bringer, in the voice of the singer,
in the eyes of the Dreamer there's a hope that still lingers,
and in spite of our fathers and the lies that they taught us
I believe we just might live another day.